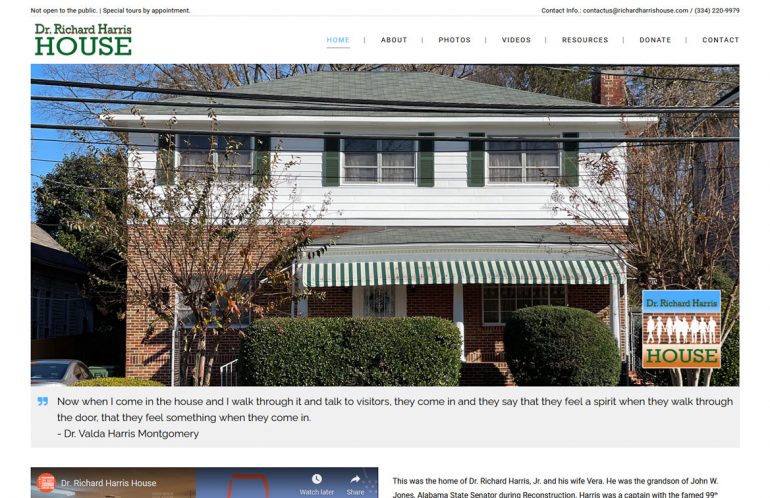 This was the home of Dr. Richard Harris, Jr. and his wife Vera. He was the grandson of John W. Jones, Alabama State Senator during Reconstruction. Harris was a captain with the famed 99th Squadron Tuskegee Airmen during World War II.  A registered pharmacist, he owned and operated Dean Drug Store, Montgomery’s oldest black drug store. He was known to be an ardent civil rights supporter. Between May 20-24, 1961, Dr. Harris opened this home to a group of 33 students from Nashville, Tennessee who were challenging interstate bus segregation. Known as the Freedom Riders, this group, including John Lewis, was brutally attacked upon arrival at the historic Montgomery Greyhound Bus station and harassed by rioters. This house provided a safe harbor as well as a strategic meeting place. 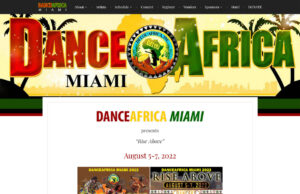 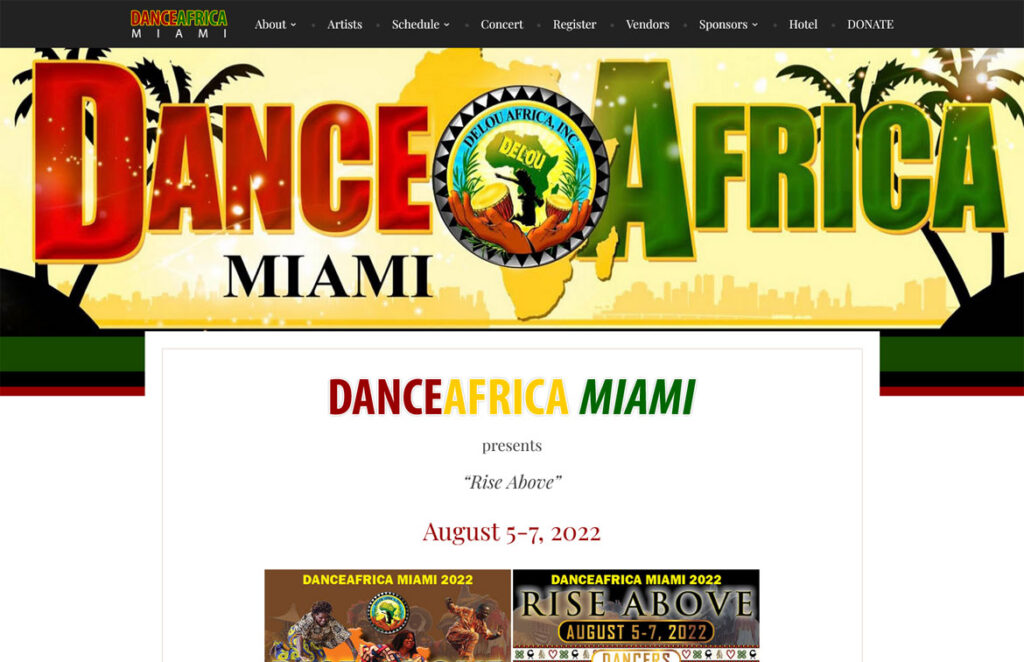 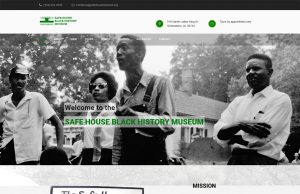 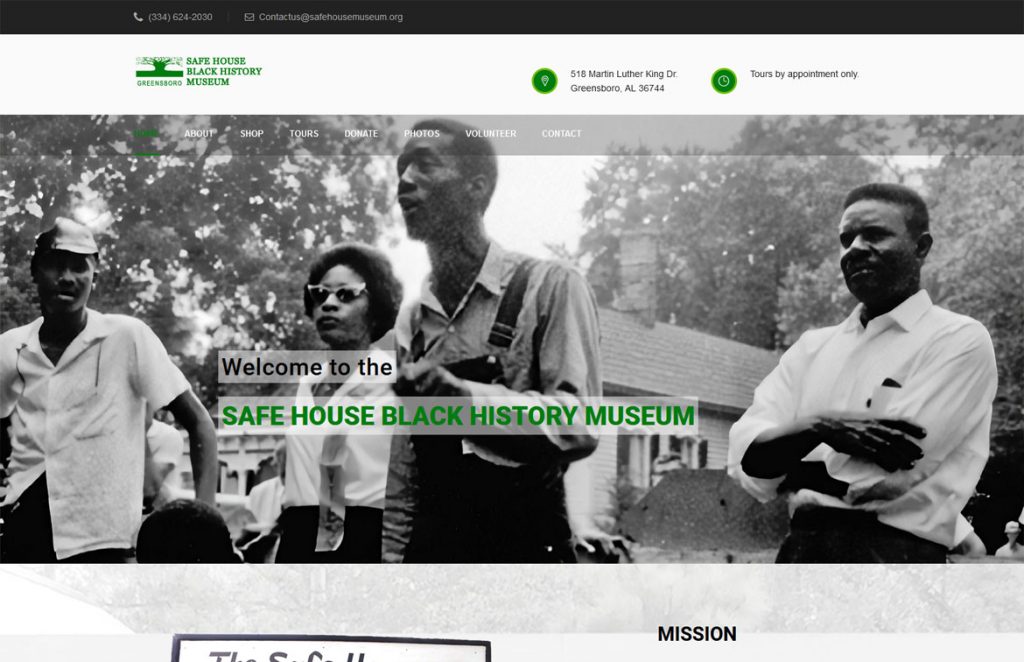 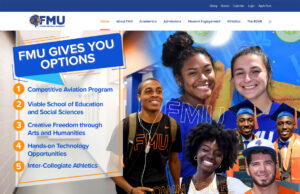 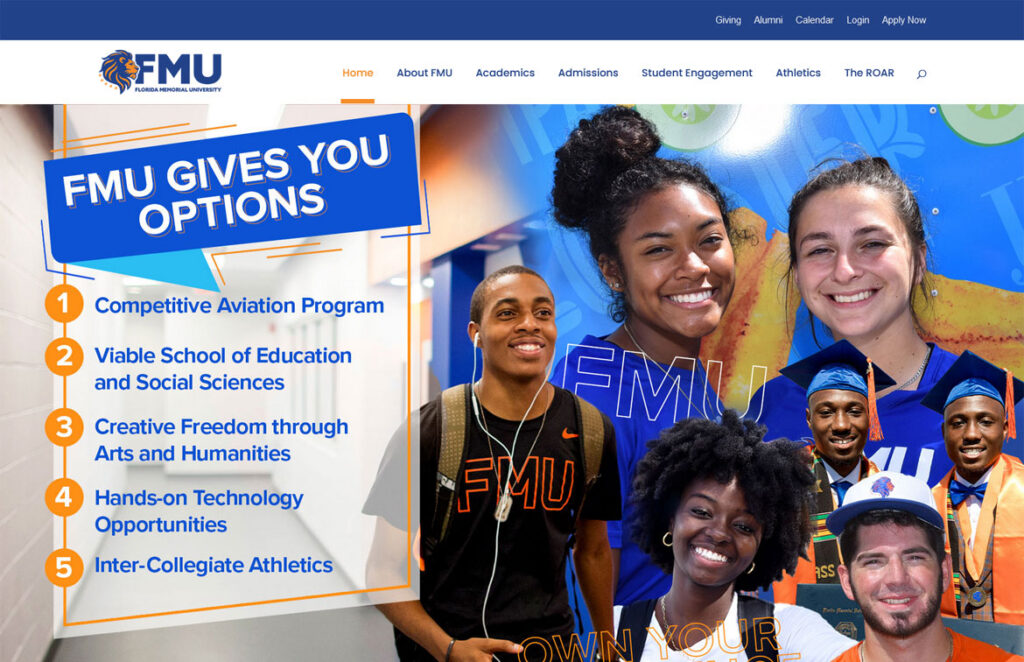