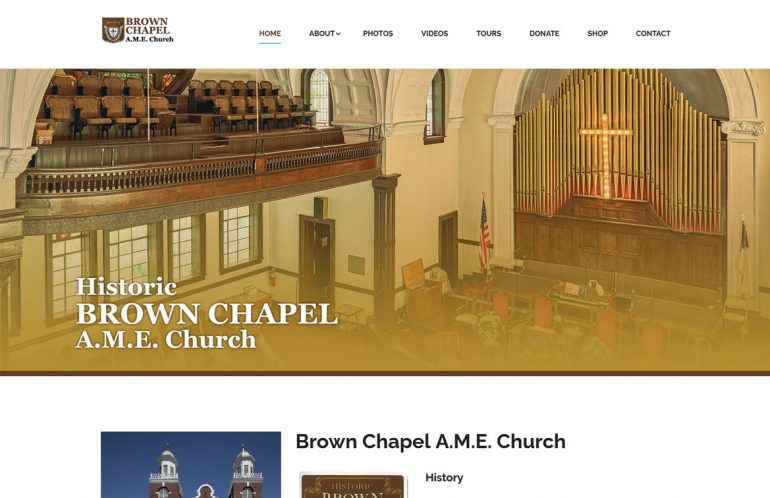 Brown Chapel African Methodist Episcopal Church had its beginnings as a prayer movement in 1866, in the homes of the forefathers of some present day members. This movement was organized into an A.M.E. Church in the basement of the Albert Hotel in Selma.

Brown Chapel A.M.E. Church was admitted into the A.M.E. Connection in 1867. The first frame structure was erected on the present site in 1869 and re-erected in 1908. It is the only building remaining of the work of A.J. Farley, an early 20th Century, Black builder from Dallas County.

During the 1960’s the church became known throughout the world for its role in the Voting Rights Movement, that brought about the “Bloody Sunday” confrontation with state and local law enforcement , and the subsequent march from the church to the state capitol in Montgomery. 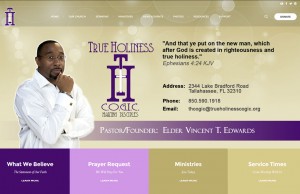 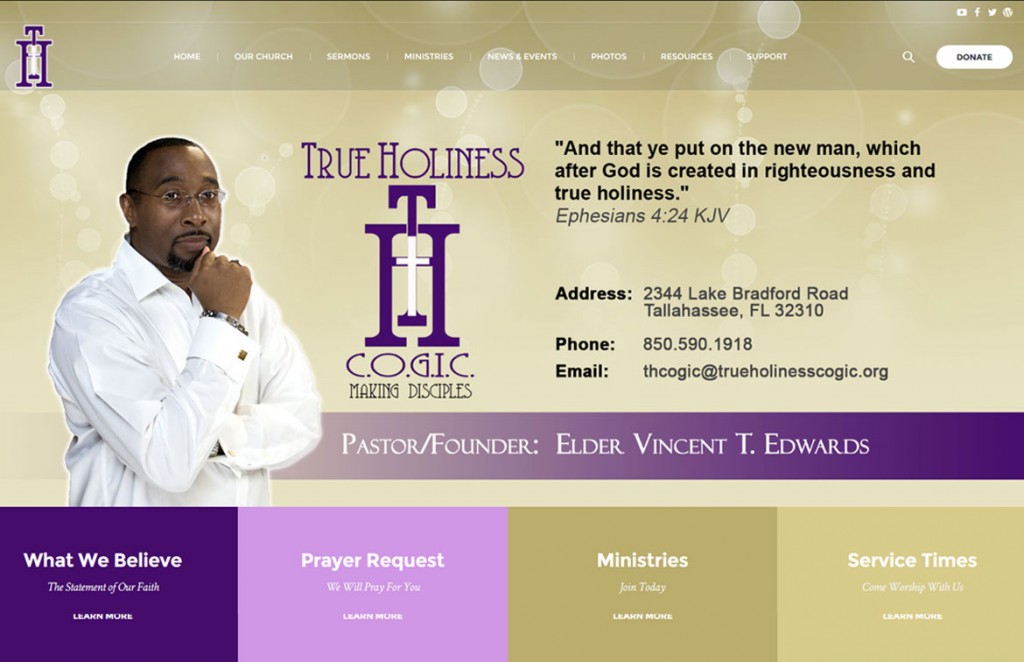 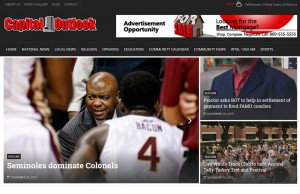 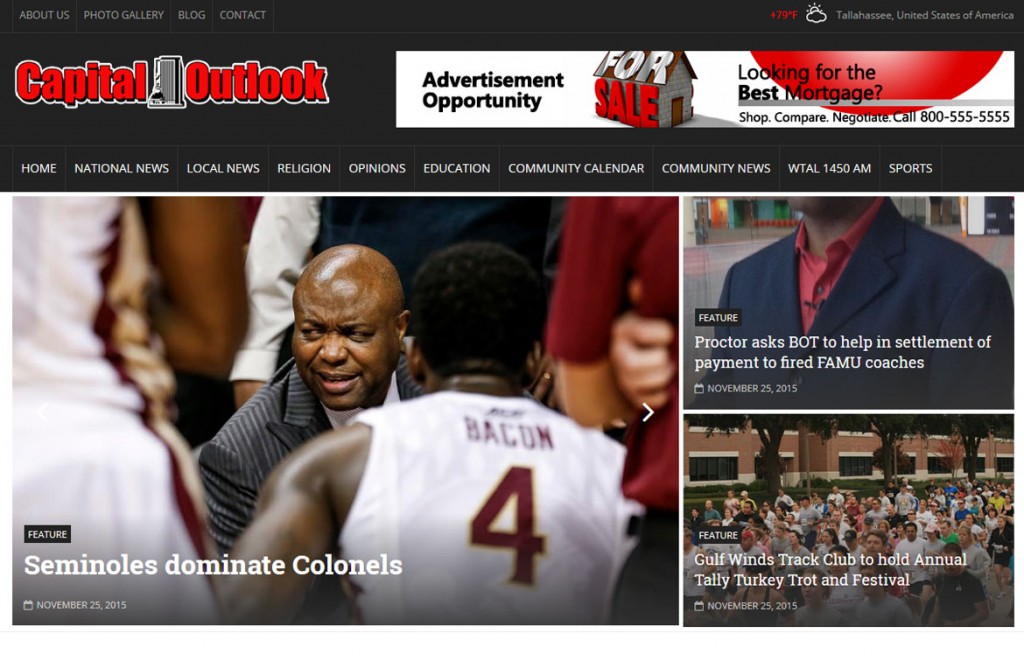 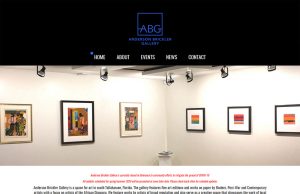 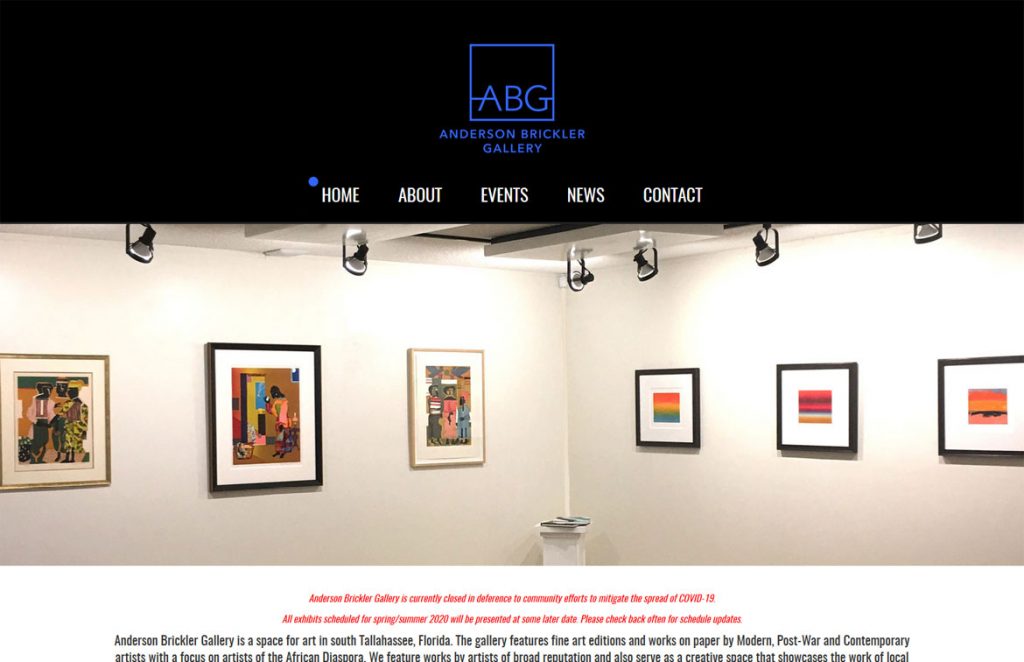