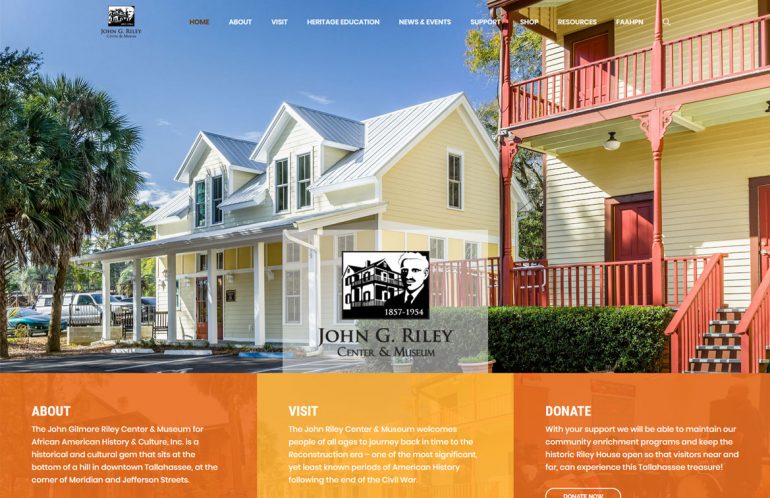 The John Gilmore Riley Center/Museum for African American History & Culture, Inc. is a historical and cultural gem that sits at the bottom of a hill in downtown Tallahassee, at the corner of Meridian and Jefferson Streets.

The Riley historic home represents the thriving black neighborhood, known as Smokey Hollow, that once existed in what is just east of downtown Tallahassee. It is especially significant when compared to other such historical sites in that it is the last vestige we have of the accomplishments of an entire group of people, the black middle class, which emerged in the latter part of the nineteenth century. 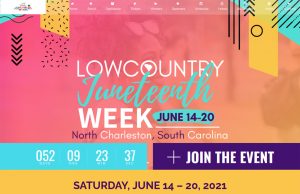 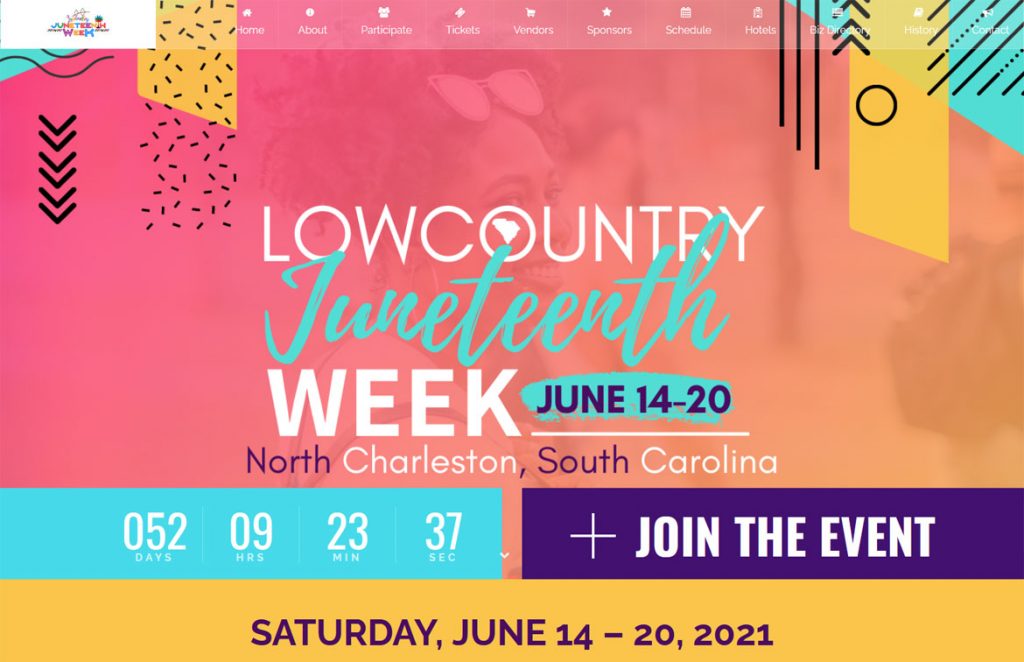 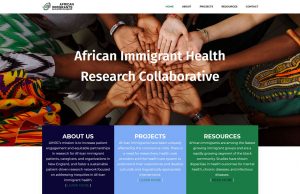 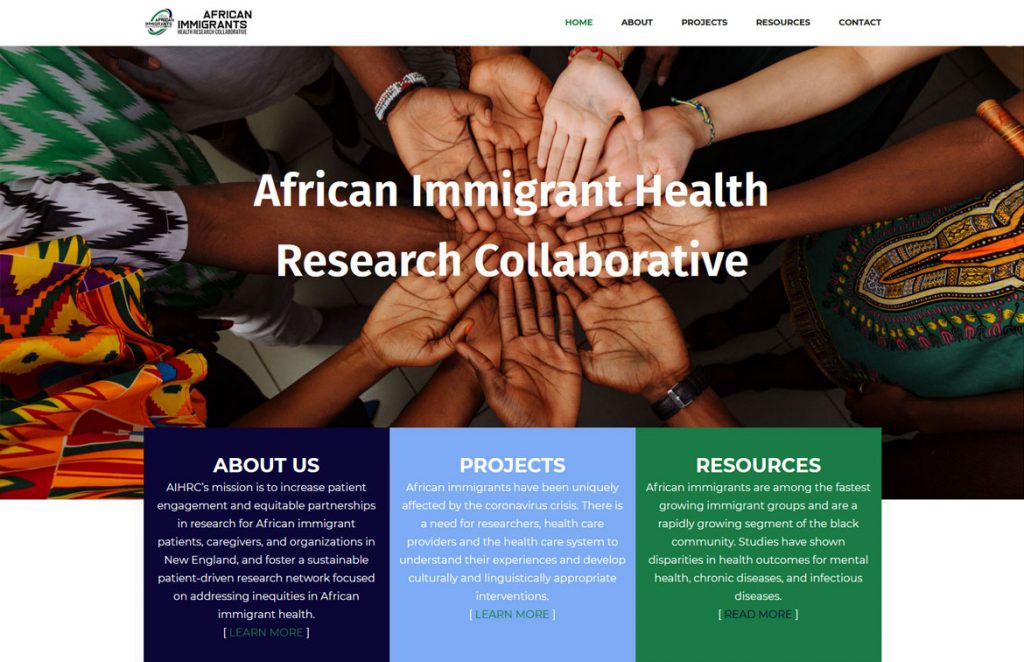 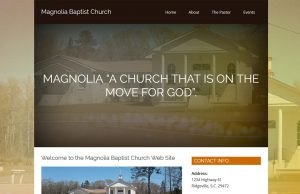 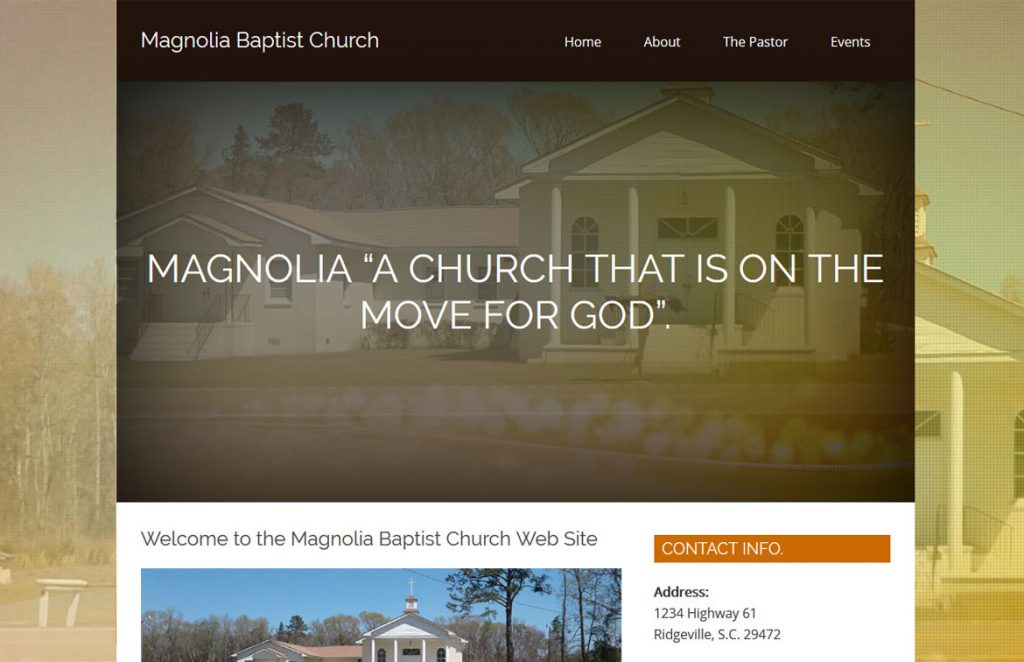